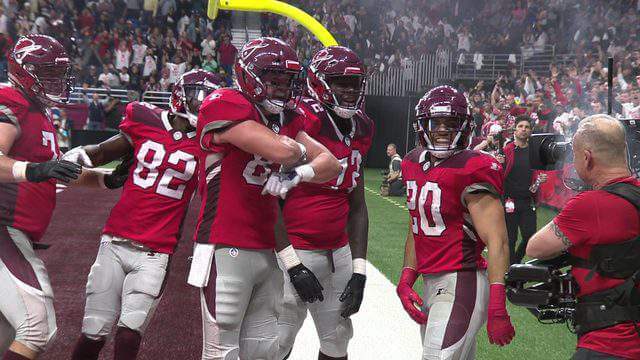 The San Antonio Commanders were a professional American football franchise based in San Antonio, Texas, and one of the eight members of the Alliance of American Football (AAF). The league began to play in February 2019. The team played their home games at the Alamodome. The team was led by head coach Mike Riley.