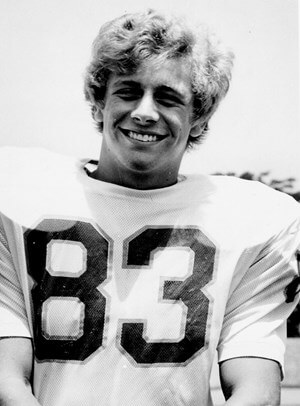 Steve Largent was another talented Tulsa receiver who graduated to a long NFL career (1976–1989 Seattle), was inducted into the Pro Football Hall of Fame because of numerous enduring records as a receiver, served in the U.S. House of Representatives from 1994–2002, and then ran as one of the two major candidates for Governor of Oklahoma in 2002.