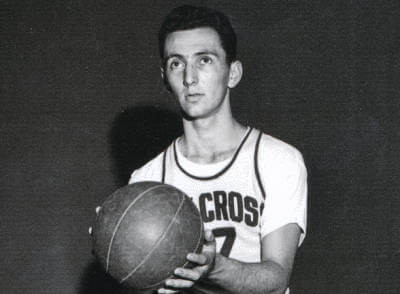 Following the season Auerbach would not renew his contract taking the coaching job with Boston Celtics where he would go on to build a dynasty, along with Bob Cousy who the Blackhawks would trade to the Chicago Stags shortly after the draft. Cousy who end up in Boston after the Stags folded prior to the start of the next season.