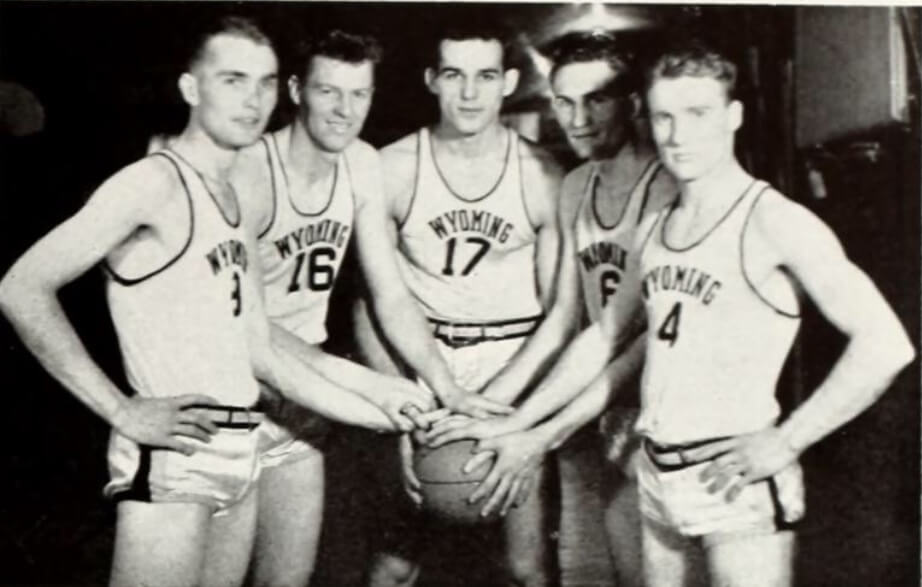 The 1943 NCAA Basketball Tournament involved 8 schools playing in single-elimination play to determine the national champion of men’s NCAA Division I college basketball. It began on March 24, 1943, and ended with the championship game on March 30 in New York City. A total of 9 games were played, including a third-place game in each region. Top-ranked Illinois declined to participate in the NCAA Tournament or NIT after three of its starters were drafted into the Army.

Wyoming, coached by Everett Shelton, won the national title with a 46–34 victory in the final game over Georgetown, coached by Elmer Ripley. Ken Sailors of Wyoming was named the tournament’s Most Outstanding Player.