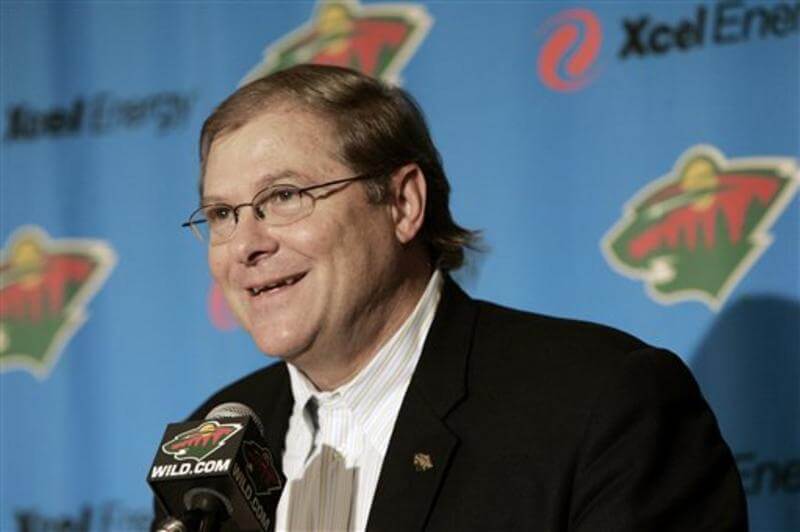 Leipold’s purchase of the Minnesota Wild was announced on January 10, 2008. Leipold had this to say about his newest acquisition, “It is a true privilege to become part of the organization and the hockey community in Minnesota.” Fans of the Minnesota Wild had already begun welcoming Leipold as the new owner via the team’s message board. Leipold’s company Minnesota Sports & Entertainment also owns the Wild’s AHL affiliate, the Iowa Wild (formerly the Houston Aeros). The company manages the Xcel Energy Center and the Saint Paul RiverCentre.