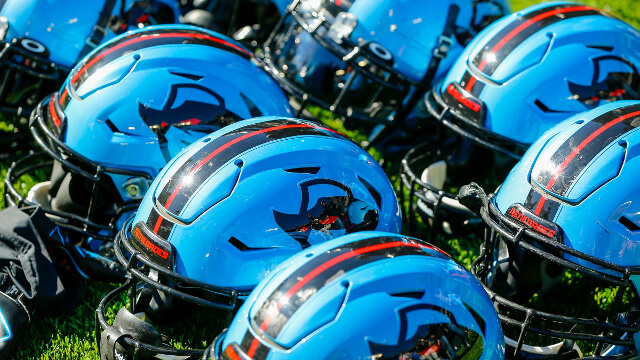 The Dallas Renegades are a professional American football team based in Arlington, Texas. The team is an owned-and-operated member of the new XFL founded by Vince McMahon’s Alpha Entertainment and plays its home games at Globe Life Park in Arlington, which was re-purposed as a football venue after its previous tenant, Major League Baseball’s Texas Rangers, relocated to the newly built Globe Life Field.

Teams have 45-man active rosters and play a 10-week season. Vince McMahon said “the game will feature simplified rules for a faster pace of the game that should complete in under three hours”, and will draw from former college and NFL players.