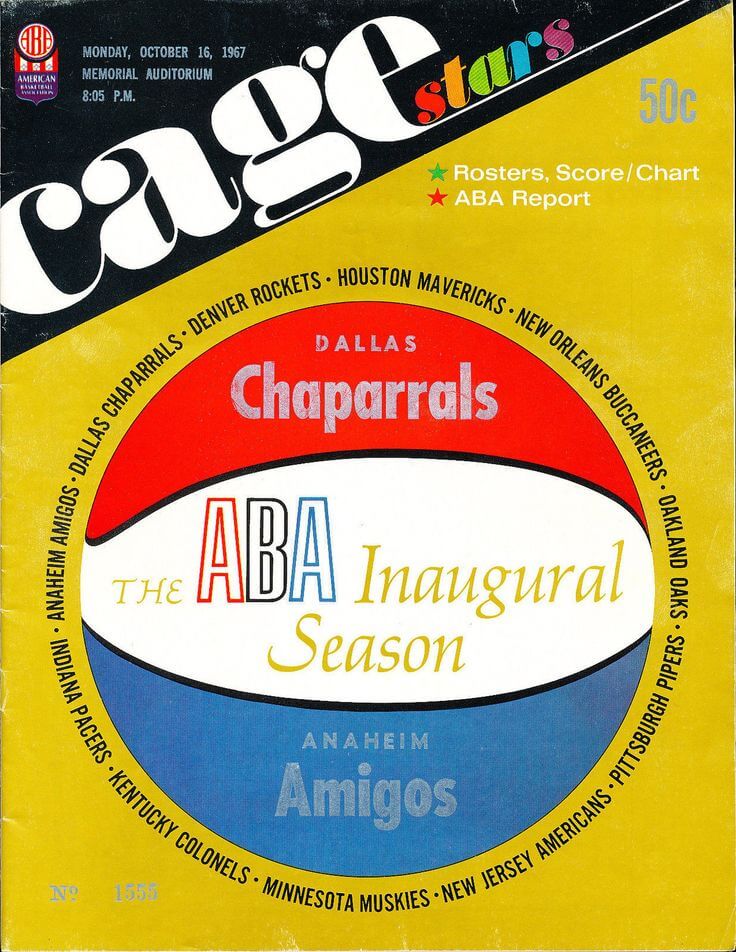 The Dallas Chaparrals were a charter member of the American Basketball Association. The team’s original owners, unable to agree on a name for the franchise during an early organizational meeting at the Sheraton Dallas Hotel, named it for the Chaparral Club in which they were meeting. The team suffered from poor attendance and general disinterest in Dallas. They were lucky to attract crowds in the hundreds.