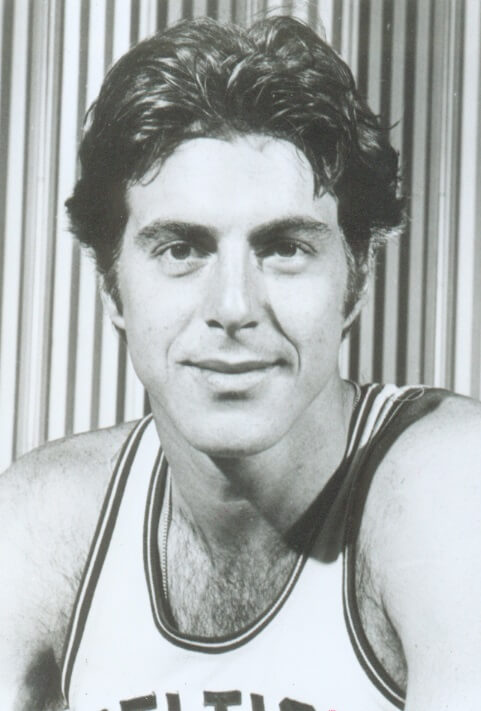 After starring in high school at Newport Catholic High in his hometown of Newport, Kentucky, Cowens played his collegiate basketball at Florida State University from 1967 to 1970. He scored 1,479 points in 78 games at Florida State, at 19.0 points per game, and ranks among Florida State’s top 10 all-time scoring leaders.

He was named The Sporting News All-America second team in 1970. His number now hangs in the rafters of the Donald L. Tucker Center.