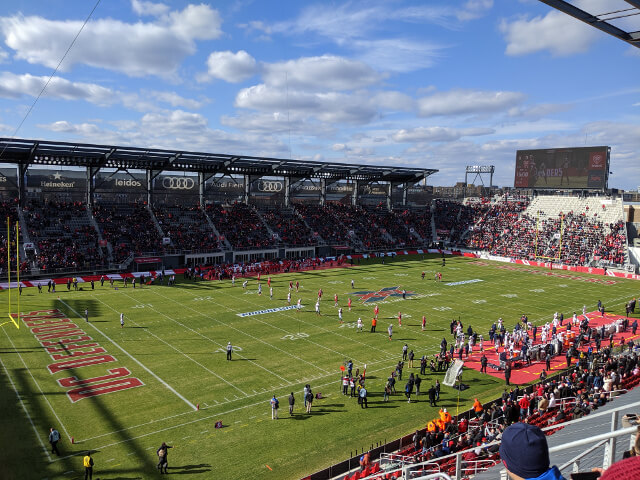 The DC Defenders are a professional American football team based in Washington, D.C. The team is an owned-and-operated member of the new XFL founded by Vince McMahon’s Alpha Entertainment and plays its home games at Audi Field, a soccer-specific stadium owned and originally built by Major League Soccer’s D.C. United, who leases the land from the District of Columbia. At 20,000 seats, Audi Field is the smallest stadium in the XFL