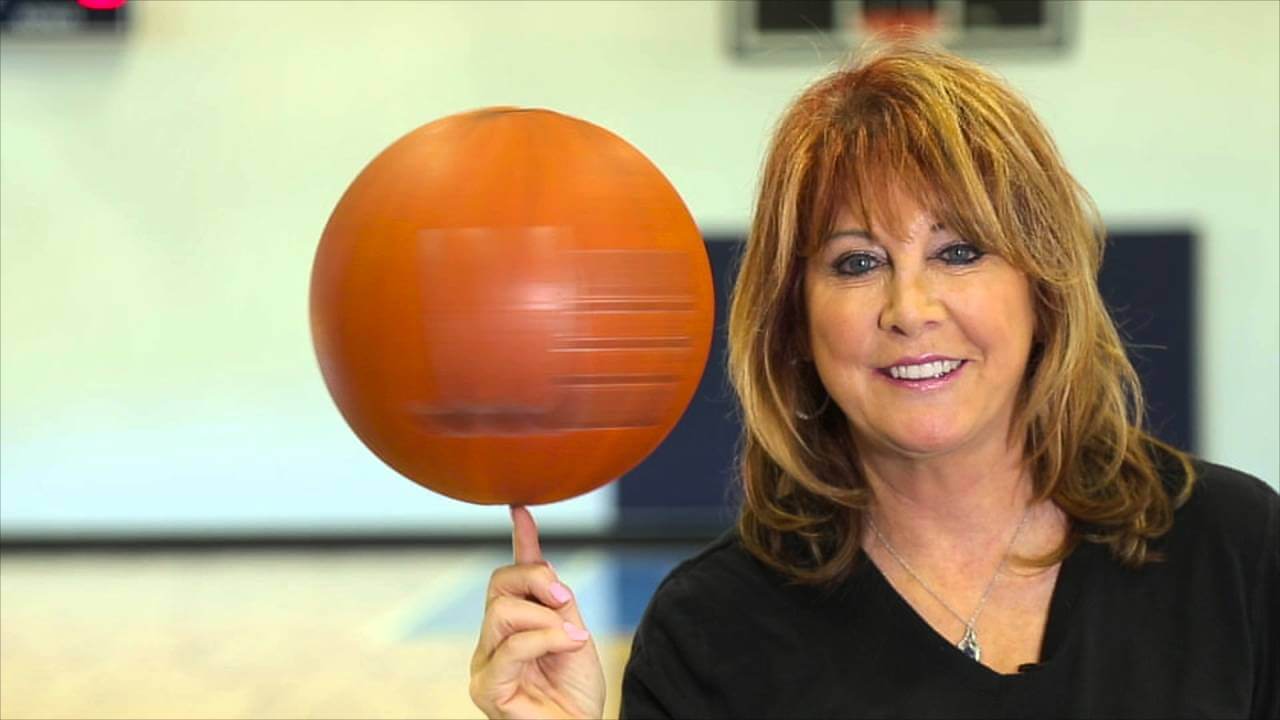 The Shock was one of the first WNBA expansion teams and began to play in 1998. The Detroit Shock quickly brought in a blend of rookies and veterans. The Shock’s first coach was Hall of Famer Nancy Lieberman. The Shock would start out their inaugural season 0-4 but would put together an amazing expansion season, and finish 17-13, missing out on the postseason by one game.