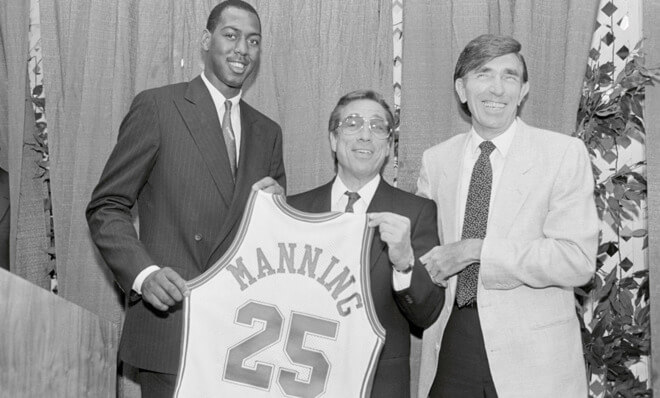 The 1981 – 1982 season brought changes to the franchise as Irv Levin sold the team to Los Angeles-area real estate developer and attorney Donald Sterling for US$12.5 million. The Clippers’ poor play in the final years in San Diego resulted in averaging only 4,500 fans a game. Sterling lobbied the NBA to relocate the team to his native Los Angeles.

In 1984, the Clippers moved north to Los Angeles, playing at the Los Angeles Memorial Sports Arena. However, the movie was not approved by the NBA, which fined Sterling $250 million. He sued the league for $100 million but dropped the suit when the league agreed to decrease the fine to $6 million. The Clippers finished their first season in Los Angeles 31–51 under head coach Jim Lynam.