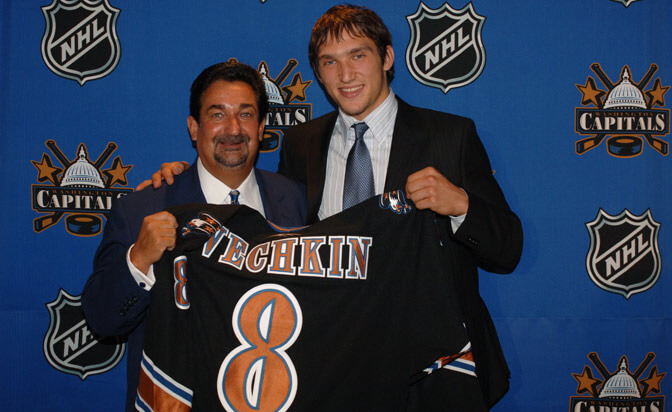 In the 2004 NHL Entry Draft, the Capitals won the Draft Lottery, moving ahead of the Pittsburgh Penguins who had the NHL’s worst record, and selected Alexander Ovechkin first overall. During the NHL labor dispute of 2004–05, which cost the NHL its entire season, Ovechkin stayed in Russia, playing for Moscow Dynamo.

On December 20, 2013, in a game against the Carolina Hurricanes, Ovechkin scored his 400th career goal. He became the 6th fastest player to ever reach that mark, getting it in 634 games, 1 less than Pavel Bure.