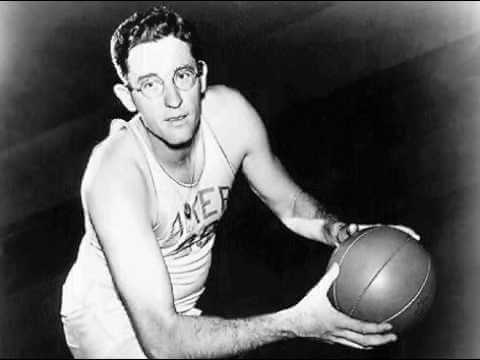 As the Gems had recorded by far the worst record in the NBL, the Lakers had the first pick in the 1947 Professional Basketball League of America dispersal draft, which they used to select George Mikan, later to become one of the greatest centers of his time. With Mikan, new coach John Kundla and an infusion of former University of Minnesota players to replace those lost prior to the relocation, the Lakers won the NBL championship in their first season.