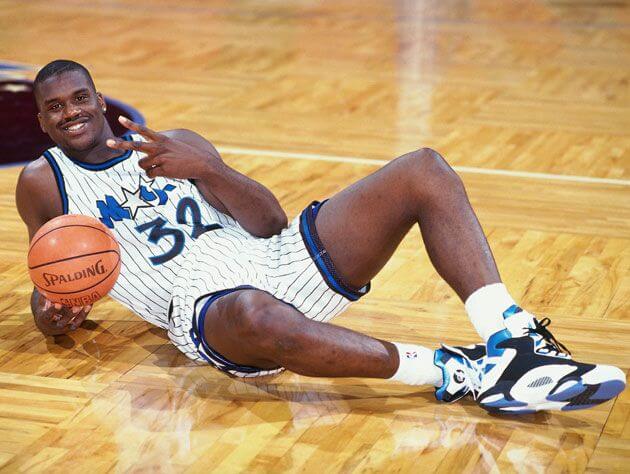 The Magic history was changed on May 17, 1992, when the franchise won the first pick in the 1992 NBA Draft Lottery. The Magic selected big-man Shaquille O’Neal from Louisiana State University, the biggest prize in the draft since the Knicks won Patrick Ewing. O’Neal, a 7-foot 1 inch center, made an immediate impact on the Magic, leading the club to a 41–41 record. The Magic again became the NBA’s most improved franchise, as they improved by 20 games. O’Neal was the first rookie to be voted an All-Star starter since Michael Jordan in 1985. He also became the 1992–1993 NBA Rookie of the Year. Despite O’Neal’s presence, the Magic missed the 1993 NBA Playoffs because they were tied with the Indiana Pacers for the eighth and final playoff spot in the Eastern Conference with the Pacers holding the tiebreaker.