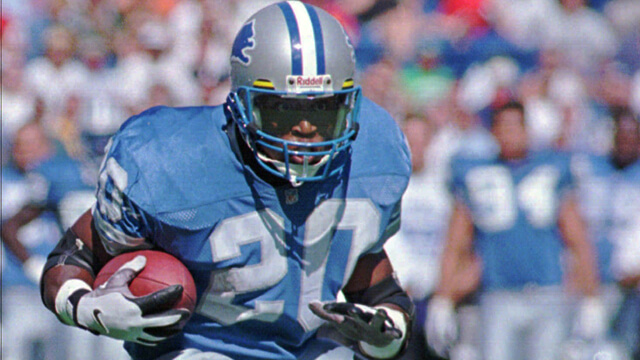 During his first season after being drafted in 1989, Barry Sanders missed the NFL rushing title by 10 yards because he chose not to go back into the game when the Lions already had the game won. According to Wayne Fontes, when he offered Sanders the chance to gain the yardage and the rushing title, Sanders declined, reportedly saying, “Coach, let’s just win it (the game) and go home.”

Barry Sanders delivered an excellent performance in 1990, but the team only finished 6-10. Sanders won the first of his four NFL rushing titles that season with 1,304 yards, beating out Buffalo’s Thurman Thomas by seven yards.