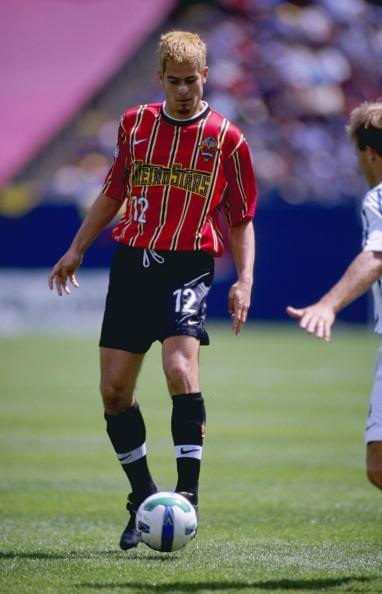 Starting in 1998, the team stopped referring to itself as New York/New Jersey, but it took a few years for the media and fans to catch up. The team went by just MetroStars, with no city, state, or regional geographic name attached to it, a rarity in American sports.

The MetroStars bottomed out in 1999 with a record of 7–25 under former U.S. national team coach Bora Milutinović, the worst record in MLS history. Hoping to light a spark under the floundering club in 2000, the MetroStars dropped a bombshell by acquiring German international player Lothar Matthäus from Bayern Munich. Matthäus played in only 16 MLS games during the season and his tenure in the U.S. is considered a disappointment. The team did, however, leap from dead last to the conference title.