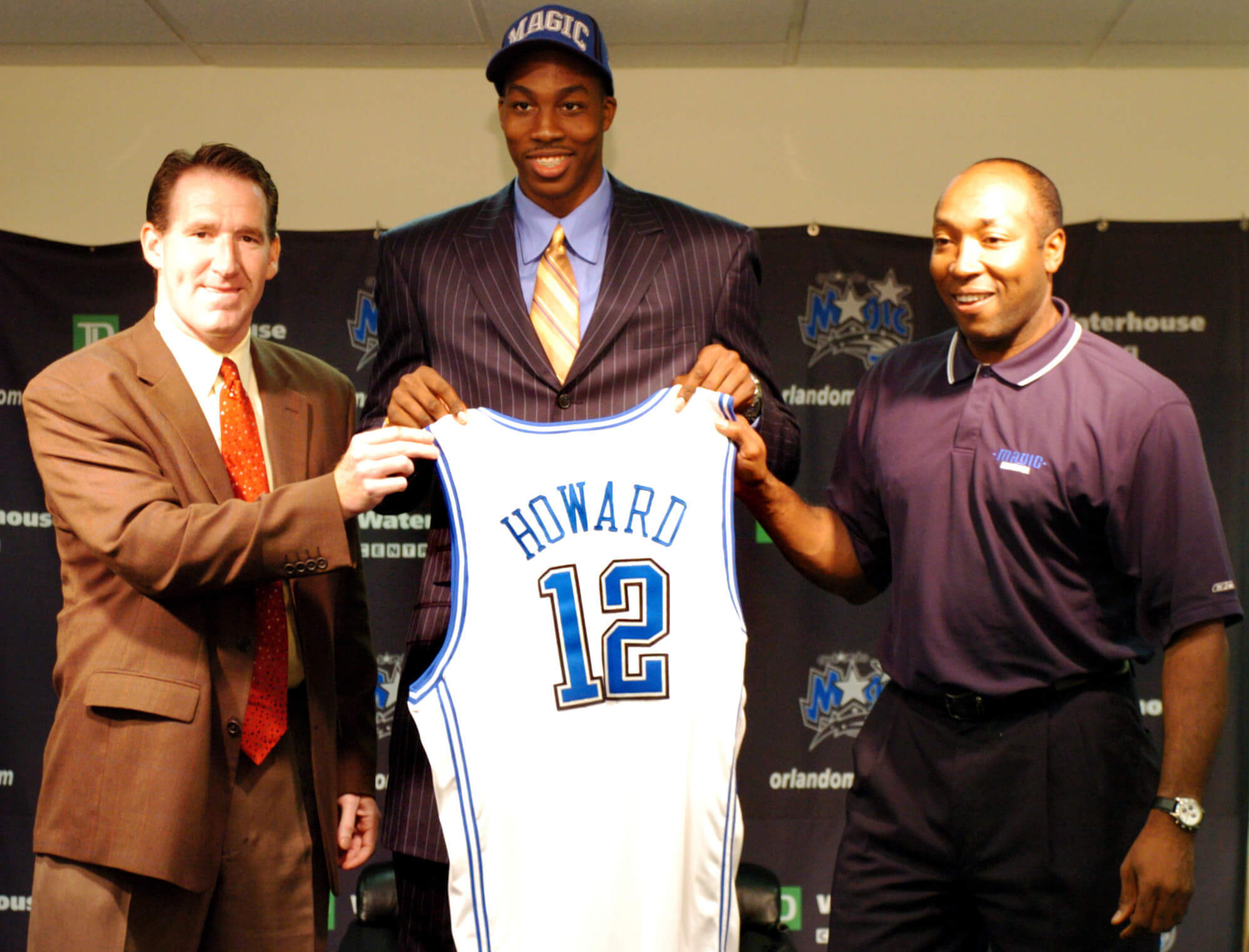 With the number one draft pick, the Magic selected high-school phenomenon and future All-Star and franchise cornerstone Dwight Howard and traded for point guard Jameer Nelson. Nelson, who most scouts speculated to be a top-10 pick, fell to the 20th pick, and the Magic traded a future first-round draft pick to the Denver Nuggets for Nelson.