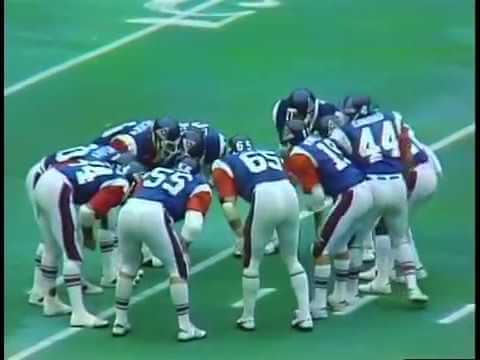 Skalbania was reported late in 1981 to be selling to oil magnate Pat Bowlen, who would later buy the NFL’s Denver Broncos in 1984. Later in 1981, NFL coach George Allen obtained an option to purchase 51% of the club, and was named Alouettes’ president. While holding both the option and the post, Allen was surprised by Skalbania arranging a sale of the same controlling stake to Harry Ornest, who would later own the St. Louis Blues. Ornest was reluctant to take control of the Alouettes as a result of the team’s high level of debt and extensive commitments to high-profile stars. In early April 1982, Allen looked set to take control of the Alouettes. However, Allen left the club in late April after Skalbania was unable to resolve 1981 debts. With the franchise in collapse, Berger tried to force Skalbania to relinquish the team to him as payment for debt. Skalbania returned from a business trip to Hong Kong in late April and was able to regain control of the team. However, Skalbania’s highly leveraged business interests collapsed a month later. Unable to meet his obligations, he was forced to return the team to the league on May 13.