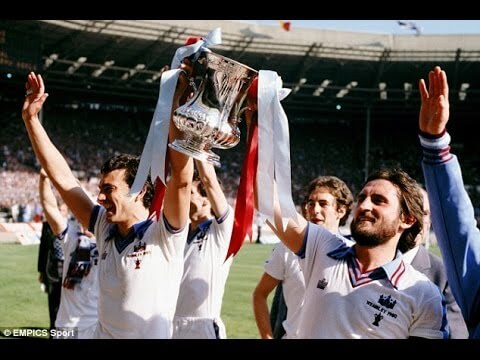 In 1978, West Ham was again relegated to Division Two, but Lyall was retained as manager and led the team to an FA Cup Final win against Arsenal in 1980, their last major honor. They reached the final by defeating Everton in the semi-final. The Hammers won 1–0, with a goal scored from a header by Trevor Brooking in the 13th minute. This is notable as no team outside the top division has won the trophy since.