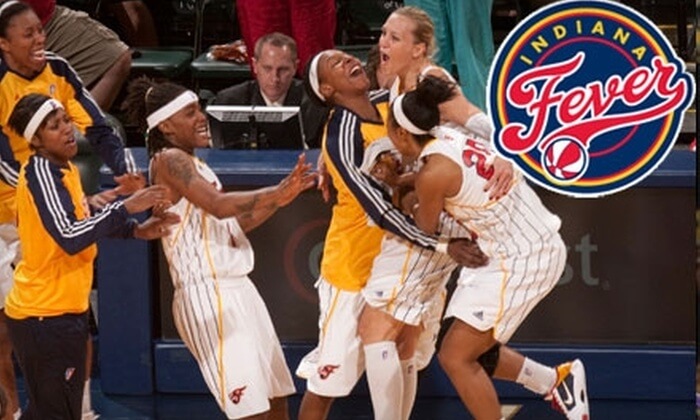 The Indiana Fever team began in 2000 when the state was granted an expansion franchise to coincide with the opening of Bankers Life Fieldhouse (then Conseco Fieldhouse). In their first two seasons, they were coached by women’s basketball legends Anne Donovan and Nell Fortner. Led by center Kara Wolters, in their inaugural campaign the team posted a record of 9–23.