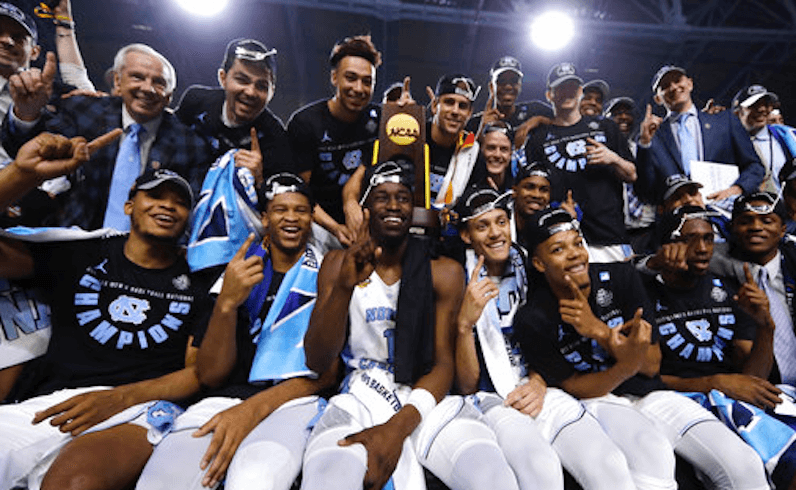 The 2017 NCAA Division I Men’s Basketball Tournament involved 68 teams playing in a single-elimination tournament to determine the men’s National Collegiate Athletic Association (NCAA) Division I college basketball national champion for the 2016–17 season. The 79th edition of the tournament began on March 14, 2017, and concluded with the championship game on April 3 at the University of Phoenix Stadium in Glendale, Arizona. The championship game was the first to be contested in a Western state since 1995 when Seattle was the host of the Final Four for that year.