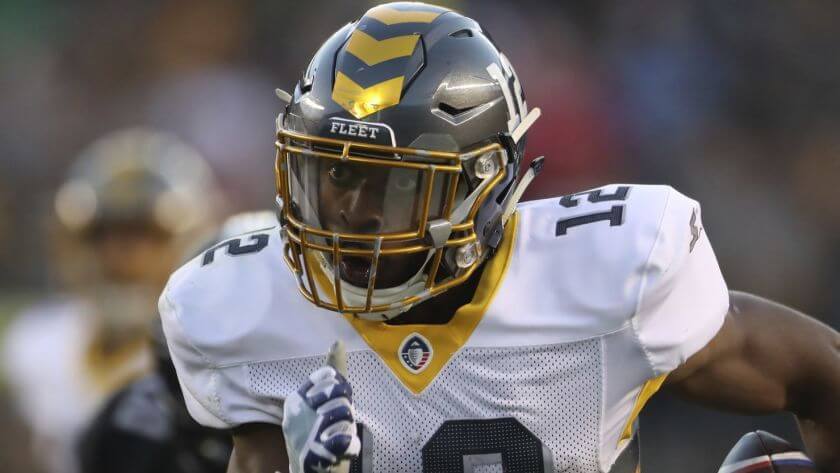 The San Diego Fleet was a professional American football franchise based in San Diego, California, and one of the eight members of the Alliance of American Football (AAF). The league began to play in February 2019, with the team playing its home games at SDCCU Stadium. They were coached by former NFL head coach Mike Martz. The team was one of the two professional football teams playing in San Diego, along with the San Diego Strike Force of the Indoor Football League, and the first since the former San Diego Chargers moved to Los Angeles in 2017. The Fleet played their home games at the SDCCU Stadium.