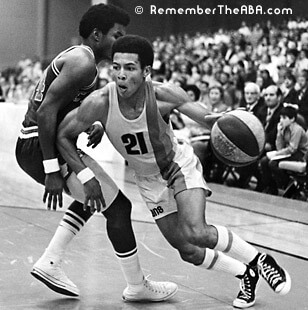 For the 1971 – 1972 season, the Floridians split their home games between Miami and Tampa. They again finished in fourth place in the Eastern Division, with a record of 36-48. Once again the team made the playoffs, and once again they lost their series, this time to the Virginia Squires 4-0.

The Floridians’ dreadful attendance for their two home playoff games against the Squires convinced Doyle that the team could not be viable in South Florida. After a deal to relocate to Cincinnati fell through and trying to find a bigger market, he disbanded the franchise in June 1972. Big-time basketball wouldn’t return to Florida until the NBA expansion team, the Miami Heat, played their first season in 1988. The Orlando Magic followed a year later.