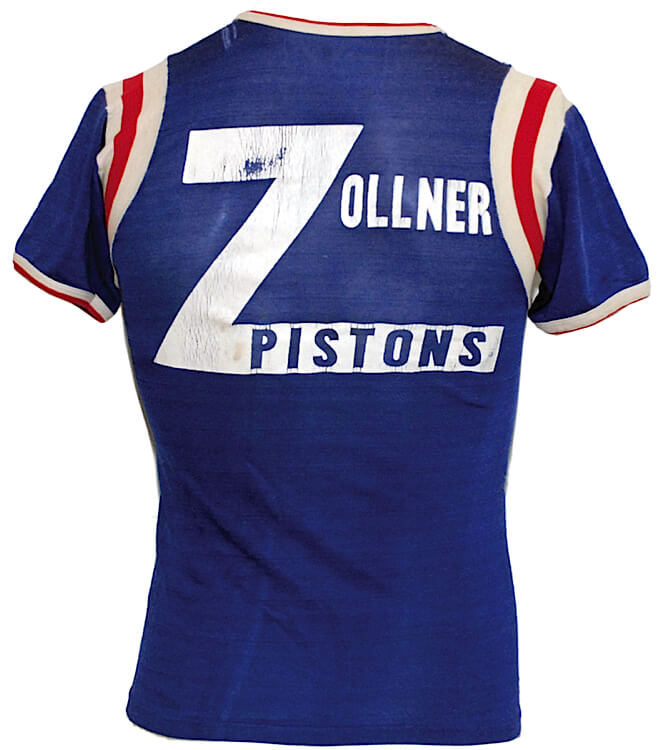 The Detroit Pistons’ franchise was founded as the Fort Wayne Zollner Pistons, a National Basketball League (NBL) team, playing in the gym of North Side High School in Fort Wayne, Indiana. Owners Fred Zollner and his sister Janet’s Zollner Corporation was a foundry, manufacturing pistons, primarily for car, truck, and locomotive engines. Fred Zollner, who currently owns a professional softball team known as the Zollner Piston softball team, was eventually persuaded to start a basketball team due to the fact that Indiana was so basketball minded. The Zollner Pistons were NBL champions in 1944 and 1945. They also won the World Professional Basketball Tournament in 1944, 1945, and 1946.