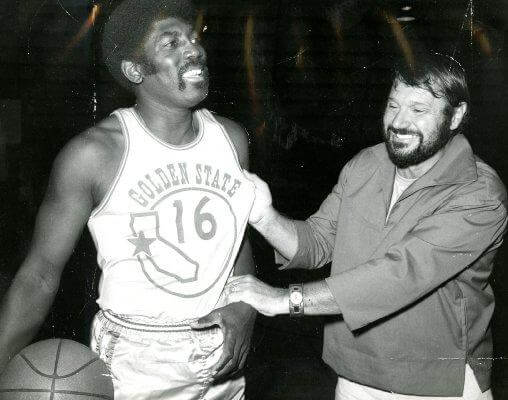 In 1962, Franklin Mieuli purchased the majority shares of the team and relocated the franchise to the San Francisco Bay Area, renaming them the San Francisco Warriors. The Warriors played most of their home games at the Cow Palace in Daly City (the facility lies just south of the San Francisco city limits) from 1962 to 1964 and the San Francisco Civic Auditorium from 1964 to 1966, though occasionally playing home games in nearby cities such as Oakland and San Jose.