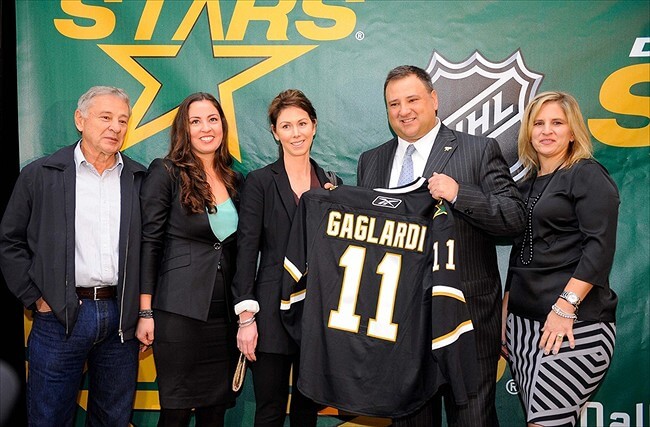 By October 22, 2011, competing bids to buy the club was due. Vancouver businessman and Kamloops Blazers owner Tom Gaglardi’s bid was the only one submitted, clearing the way for him to enter the final stages of taking over ownership of the team. Gaglardi’s purchase was approved by the NHL Board of Governors on November 18, 2011. A bankruptcy court judge approved the bid for an enterprise value of $240 million. First lien creditors got about 75 cents on the dollar. The Stars lost $38 million during there the last fiscal year and $92 million over the last three seasons.