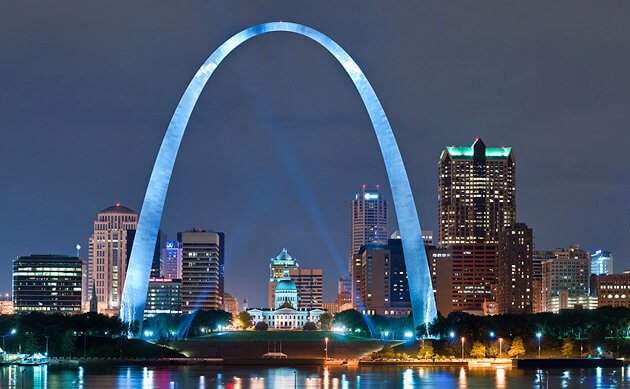 After four last place seasons in Milwaukee the Hawks arrived in St. Louis, who had once been home to the Bombers an early BAA franchise that folded in 1950, and were on the verge of becoming one of the top teams in the NBA with second year Forward Bob Pettit. In their first season in the Gateway City, Pettit would earn the very first MVP award in NBA history while leading the Hawks into second place with a 33-39 record. In the playoffs against the Minneapolis Lakers the Hawks would take Game 1 by a single point, before heading to Minneapolis where they were blown out by 58 points in Game 2. However, in the decisive third game back in St. Louis the Hawks would again win by one point to advance to the Western Finals, despite being outscored by 56 points in three games. In the West Finals the Hawks would get off to a quick start taking the first two games against the Fort Wayne Pistons. However, the Pistons would rebound to take the next three games and the series in five games.