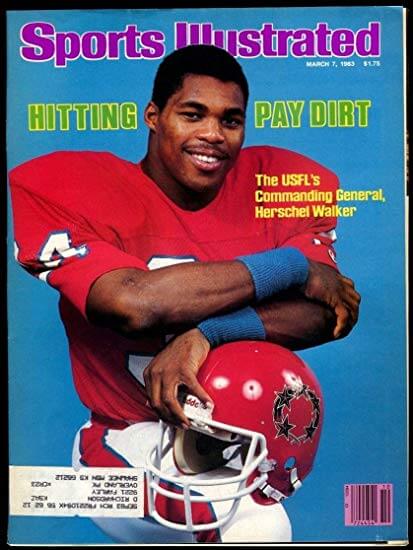 From the beginning, USFL founder David Dixon placed a premium on putting a team in the New York area. Initially, real estate magnate and future U. S. president Donald Trump was tapped to own the team. However, he backed out after paying an initial installment on the franchise fee, hoping instead to buy the struggling Baltimore Colts of the NFL. Needing a credible owner with the means to front a team in the nation’s biggest market, Dixon persuaded Oklahoma oil magnate J. Walter Duncan to step in. Duncan had originally been slated to own the USFL’s Chicago franchise, as he’d grown up in Chicago. However, he readily agreed to shift to New York.