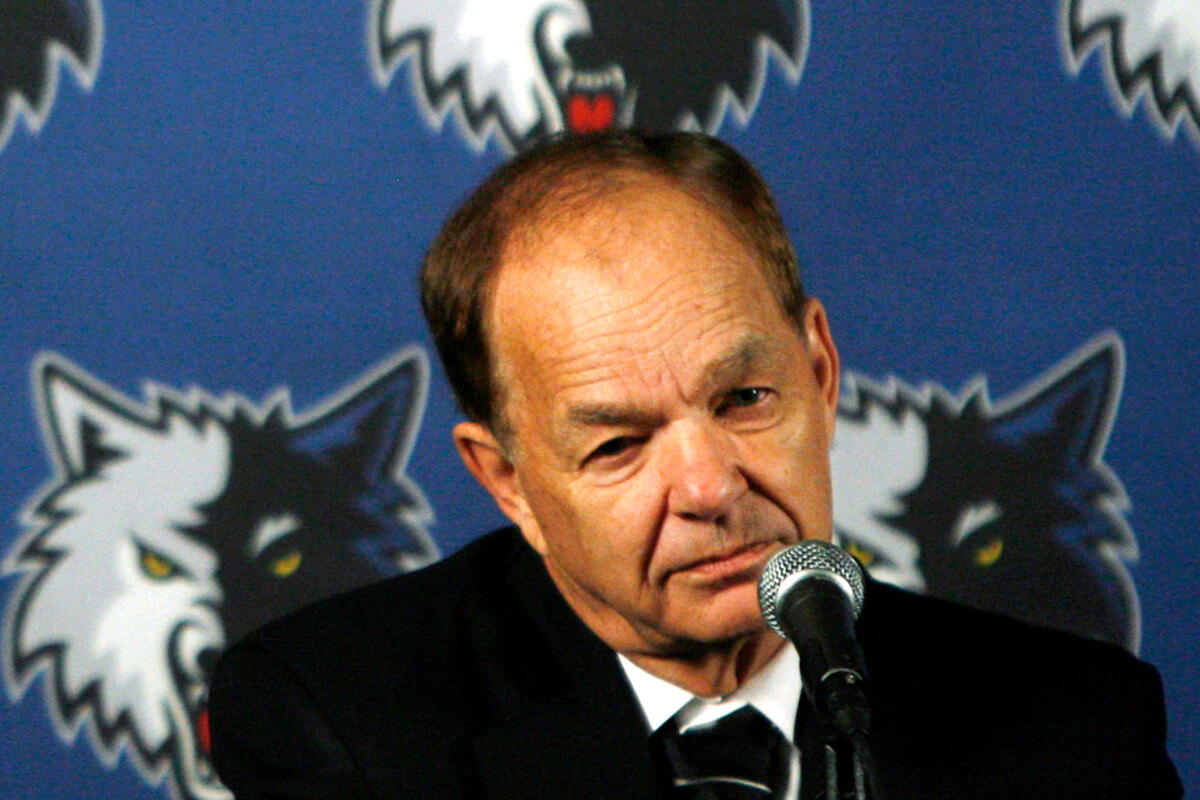 Glen Taylor purchased majority ownership of the Minnesota Timberwolves basketball team in 1994. Taylor purchased the Minnesota Lynx WNBA basketball team in 1999. Taylor was in talks to buy the Minnesota Twins but nothing has come of it. In 2005, he was also rumored to be a possible buyer for the Minnesota Vikings but was outbid by Zygi Wilf. He is currently the chairman of the Board of Governors for the NBA. Before Donald Sterling, Glen Taylor was the only NBA owner to be suspended for more than a couple of games. In 2000, he was banned for nearly a year for signing Joe Smith to a secret contract in violation of the league’s salary cap rules (Washington Express, P15 April 30, 2014).