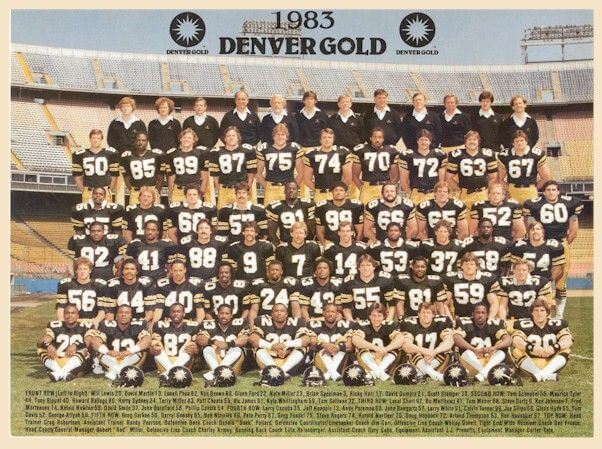 However, Miller bristled at Blanding’s bargain-basement approach to running the team. The players used rented cars from Rent-a-Wreck, some of which were in rather poor condition. They had to rely on bare-bones meals, traveled to training camp in old school buses, and only had 100 uniforms for the 120 men they invited to camp. Blanding also balked at signing any of the Gold’s first seven picks in the 1983 draft. It got to the point that an irate Miller once threatened to quit unless Blanding decided to “act like a fucking owner of a professional football team.”