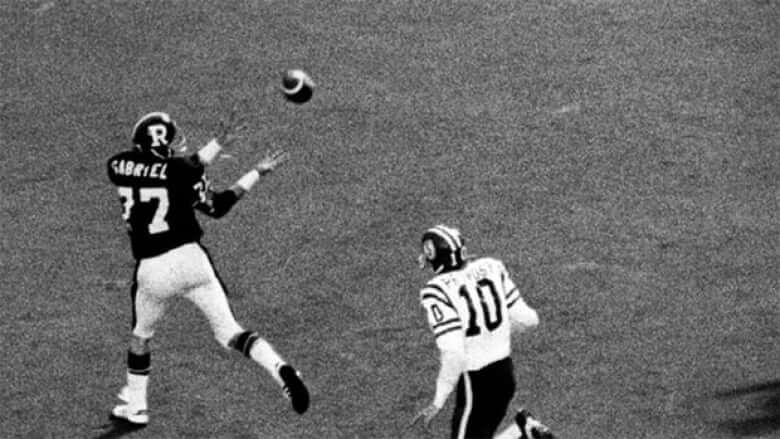 The 61st Grey Cup game was played at Toronto’s CNE Stadium on November 25, 1973. The Ottawa Rough Riders defeated the Edmonton Eskimos before a crowd of 36,653.

The 64th Grey Cup was played on November 28, 1976, at Exhibition Stadium in Toronto. The Ottawa Rough Riders defeated the Saskatchewan Roughriders 23-20 in what is considered one of the most thrilling Grey Cup games, featuring some of the most exciting plays in Grey Cup history.

The attendance was 53,467 at the time, a Grey Cup record due to the recently completed stadium reconfiguration to accommodate the Toronto Blue Jays, a Major League Baseball expansion team that commenced play the following year. Toronto’s Grey Cup attendance record would last but one season before being broken by the 65th Grey Cup at Olympic Stadium in Montreal.