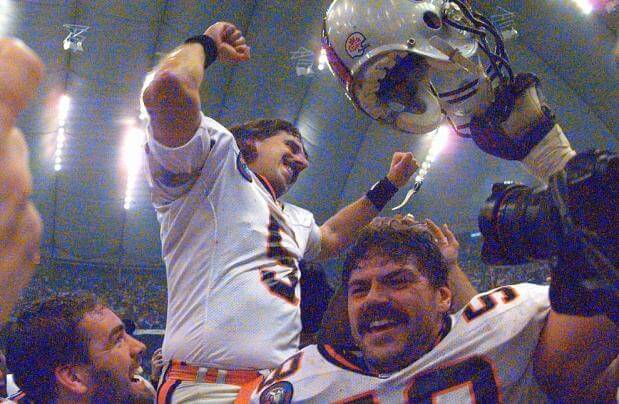 The 82nd Grey Cup was the 1994 Canadian Football League championship game played between the Baltimore Football Club and the BC Lions at BC Place Stadium in Vancouver, British Columbia. It was the first championship in professional football history to feature a United States-vs-Canada matchup. The Lions won the game by a score of 26–23, on a last second field-goal by Lui Passaglia.