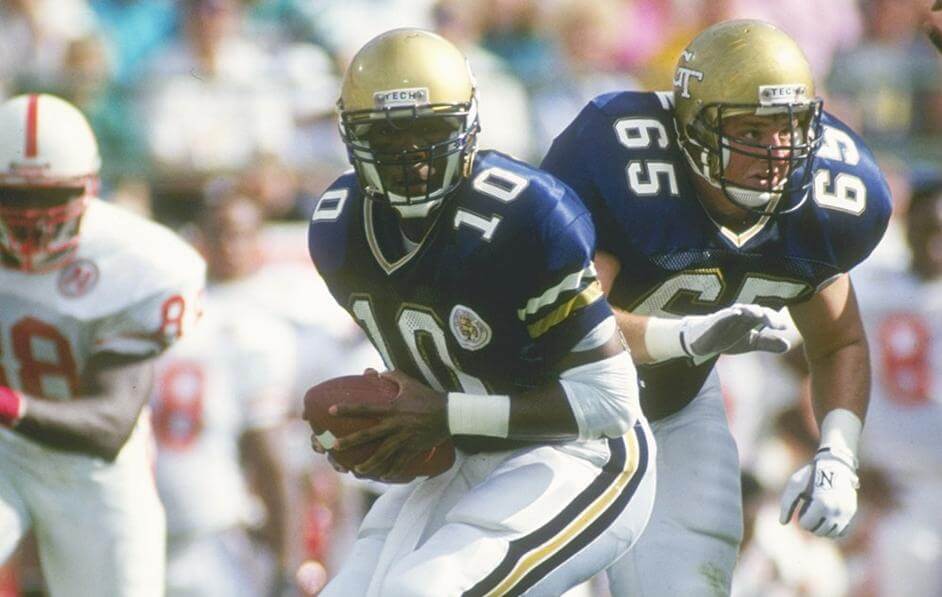 The Jackets posted an undefeated 11–0–1 record. For the season the Yellow Jackets offense scored 379 points while the defense allowed 186 points. Highlights from the season included a nationally televised win over #1 Virginia on the road and a defeat of archrival Georgia for the second consecutive year. Georgia Tech capped off the season by defeating Nebraska, 45–21, in the Florida Citrus Bowl. Head coach Bobby Ross and the Yellow Jackets were awarded a share of the national championship, winning the UPI Poll title by one vote over Colorado, who won the AP Poll title. The team was selected national champion by the UPI coaches poll, Dunkel, and Sagarin (ELO-Chess), while co-national champion by both FACT and NCF.