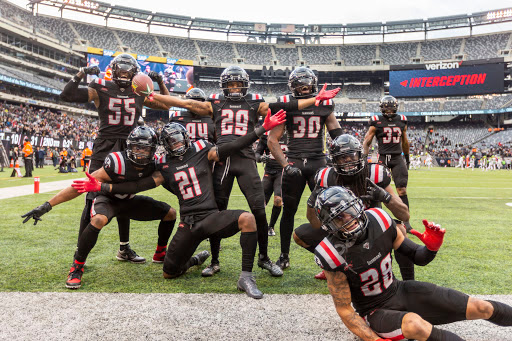 New York is one of two metropolitan areas, the other being Los Angeles, to have hosted teams in both the original XFL in 2001 and the 2020 XFL; the New York/New Jersey Hitmen were the Guardians’ predecessors in the previous league.

The New York metropolitan area has 16 professional teams in some form or another, including three NHL teams, two NBA teams and two MLS teams whose seasons substantially overlap with the XFL’s. The Guardians (despite carrying a New York brand) are locally marketing themselves as a New Jersey franchise to differentiate themselves from the other teams in the region. MetLife Stadium is the largest venue in the XFL; the league has been public in its desire to find a smaller venue, mentioning Red Bull Arena as a potential venue for 2021.