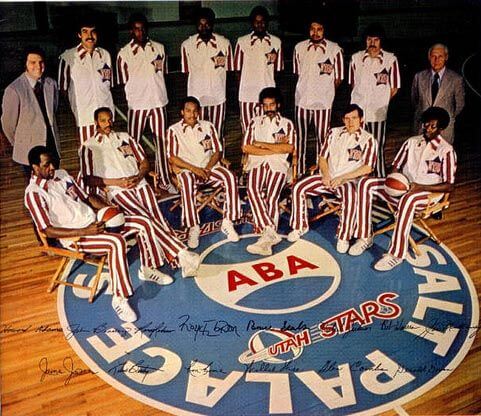 Despite a promising young roster, the Stars were more or less an afterthought in a market whose first choices were the Los Angeles Lakers and UCLA Bruins; they only averaged 2,500 fans per game. In June 1970, Kirst sold the team to Colorado cable TV pioneer Bill Daniels, who moved the team to Salt Lake City as the Utah Stars. Zelmo Beaty suited up for the team and the Stars finished second in the Western Division with their best record yet, 57 wins and 27 losses.