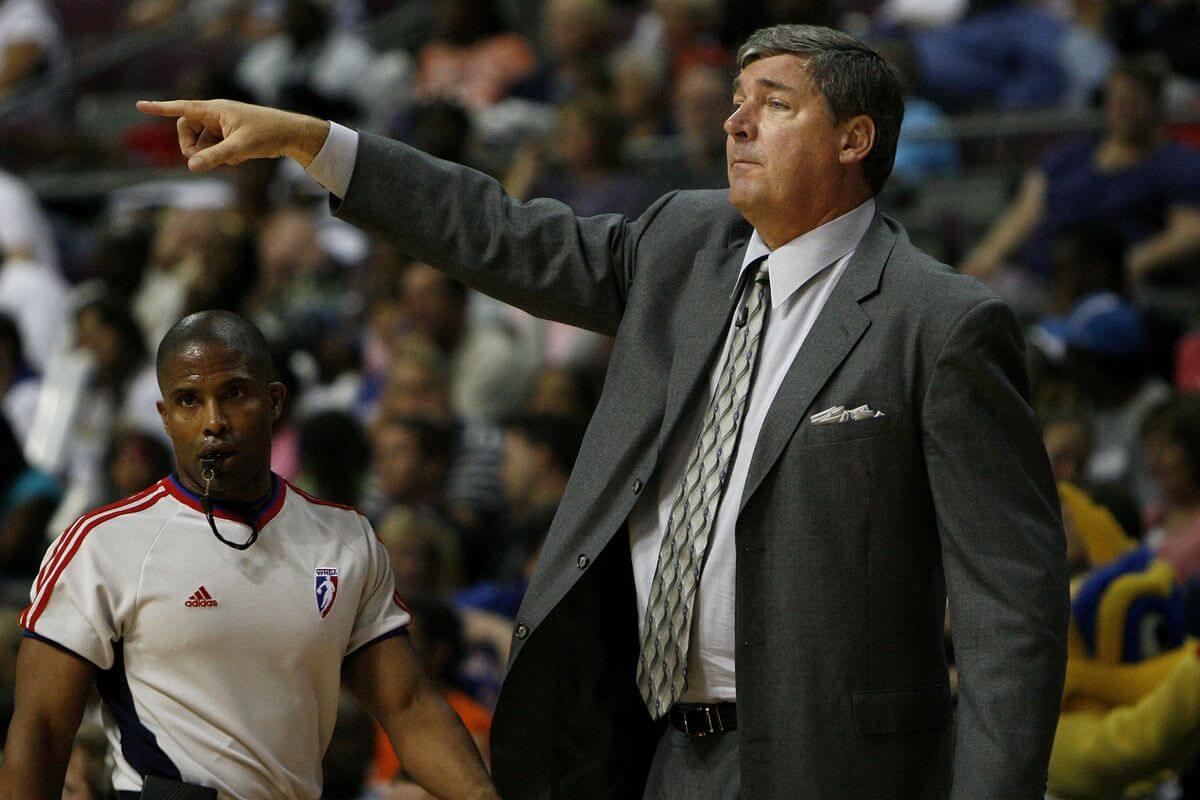 The 2002 Shock started the season 0-10, at which point Williams was fired and replaced by former Detroit Pistons legend Bill Laimbeer. The team finished the season 9-23, but Laimbeer’s ideas influenced the team’s front office, who agreed with the new coach’s ideas; including bringing over some new players that he felt were necessary for the Shock to become a contender.