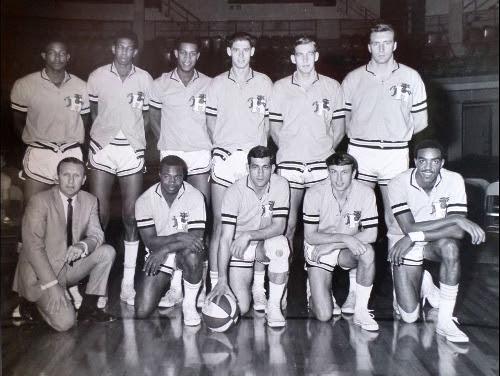 The Mavericks were one of the first ABA franchises, announced on February 2, 1967, when the ABA was formed. They were owned by businessman T. C. Morrow. One of the minority partners was Bud Adams, who owned the Houston Oilers of the American Football League. Houston native and former NBA great Slater Martin was hired as general manager and head coach.