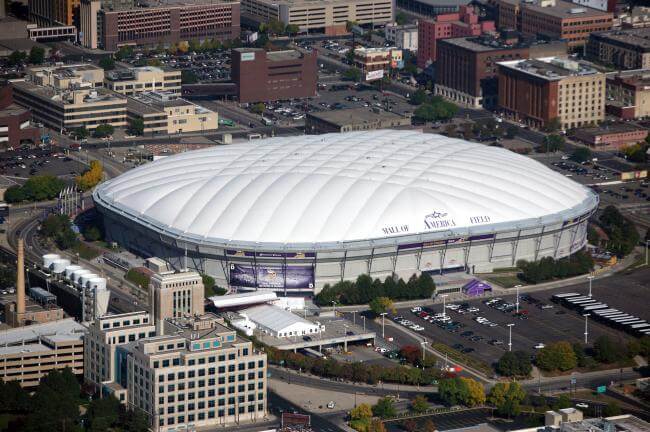 As the stadium was designed first and foremost for the Minnesota Vikings, they had the fewest problems. However, the economics of 21st century professional sports meant that the Vikings owners wanted more luxury suites and better concessions. Renovations were rejected twice, with the 2001 price tag at $269 million.