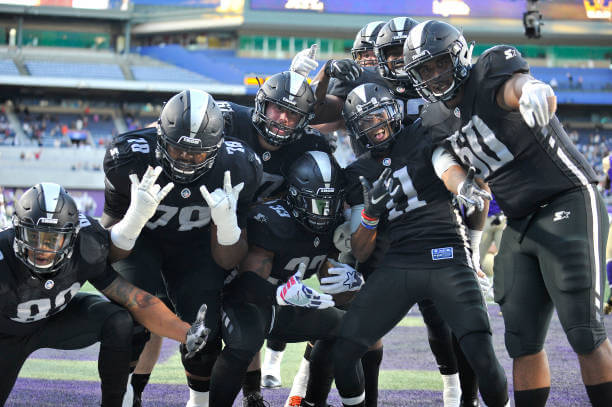 The Birmingham Iron was a professional American football franchise based in Birmingham, Alabama, and one of the eight members of the Alliance of American Football (AAF), which played one season from February 2019 to April 2019. They played their home games at Legion Field. The Iron were coached by former National Football League player and coach Tim Lewis. Trey Brown was the executive vice president of football operations and Joe Pendry was the general manager.