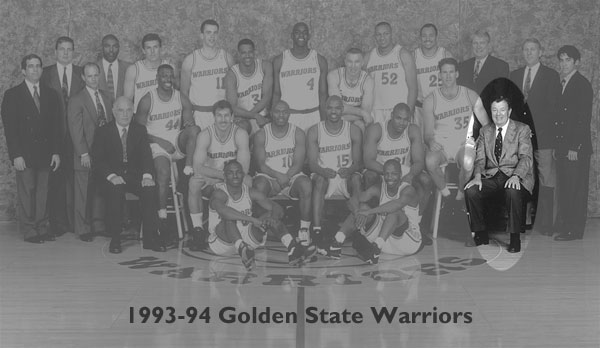 In 1986, Jim Fitzgerald and Dan Finnane, who had also been involved with the Bucks, took over the Golden State Warriors, which they owned through 1995. At the time he owned each of these teams, Fitzgerald had only a “handshake agreement” with Don Nelson, head coach of both teams in turn, not a contract, an arrangement which reflected the friendship and trust between them. In an era of lawsuits and countersuits, this “contract” was unique in professional sports. In 1997, 50 years after he graduated, the Fitzgerald family donated funds to build a new sports and communications center and press box at Notre Dame Stadium.