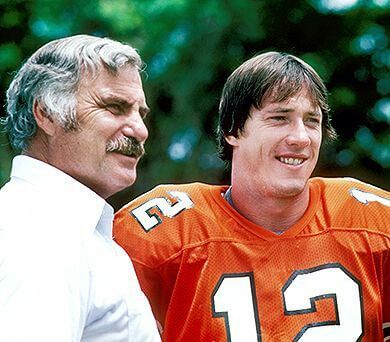 Kelly was offered a linebacker scholarship instead of quarterback to play college football at Penn State University under coach Joe Paterno. He went on to play for the University of Miami, where he played an important role in helping build the program into one of the nation’s best. Kelly finished his career at Miami with 406 completions in 646 attempts for 5,233 yards and 32 touchdowns; he was inducted into the university’s hall of fame in 1992.