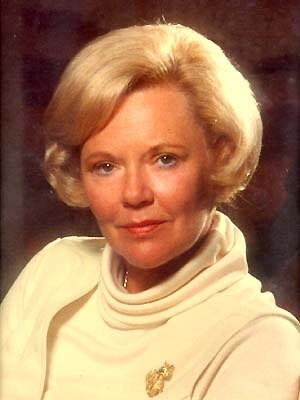 The 1984 season began with a shock: Ray Kroc died of heart disease on January 14. Ownership of the team passed to his third wife, Joan Kroc. The team would wear Ray’s initials, “RAK” on their jersey’s left sleeve during the entire season, as well as the 1985 and 1986 seasons.

She tried to donate the team to the city of San Diego, the San Diego Padres went on to win its first-ever National League pennant that year, but Major League Baseball rules forbid public team ownership. Joan Kroc sold the team in 1990