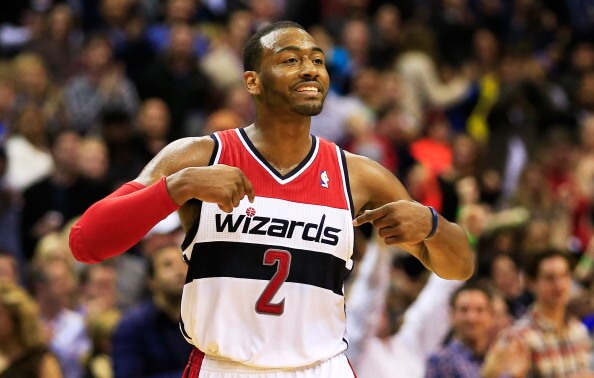 On April 7, 2010, Wall announced that he would forgo his final three seasons of collegiate eligibility and enter the 2010 NBA draft, where he was expected to be the first overall selection for the Washington Wizards. On May 3, Wall signed with agent Dan Fegan.

On June 23, 2010, Reebok revealed Wall as its latest signing, casting him as the face of its latest basketball shoe, the ZigTech Slash. On June 24, 2010, Wall was drafted as the first overall pick by the Washington Wizards in the 2010 NBA draft. On June 25, 2010, Mayor Adrian Fenty of Washington, D.C. declared June 25 as John Wall Day on a plaque handed to John Wall during his Washington Wizards’ presser.