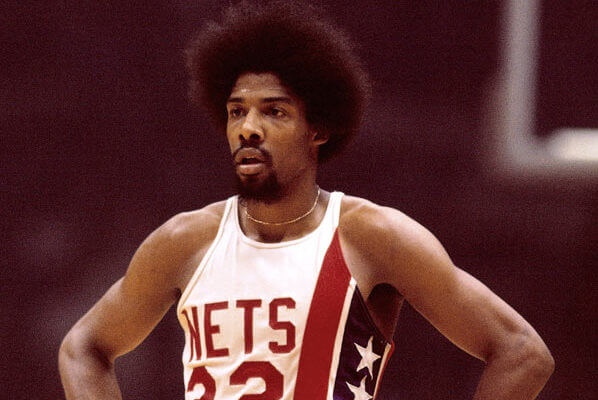 The 1973 – 1974 season saw the Nets finally put all the pieces together. The key event of the season though would come in the 1973 offseason, as the Nets acquired Julius Erving from the Virginia Squires. With Erving, who was affectionately known as “Dr. J”, the Nets ended the season with a franchise-record 55 victories. After Erving was voted the ABA’s MVP, the Nets advanced in the playoffs and won their first title, defeating the Utah Stars in the 1974 ABA Finals.