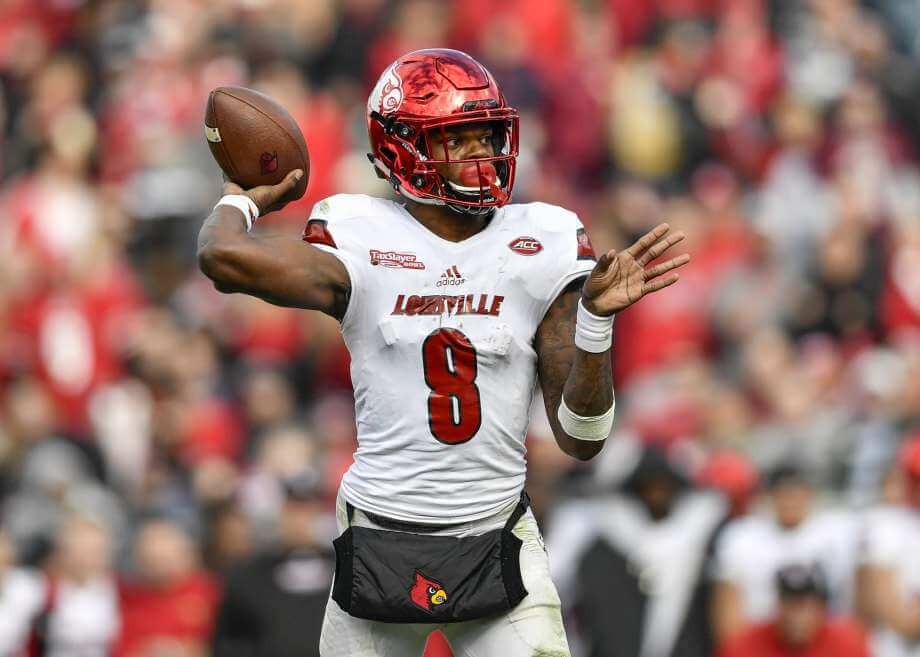 When Jackson entered the 2017 season, his fan base and media had high expectations of his performance. College GameDay announced their return to the University of Louisville to host the opening matchup on September 16 between the returning National Champions, Clemson Tigers, and the Cardinals. Despite the 47–21 blowout the Tigers achieved, Jackson did not let the numbers affect his playing ability. His remarkable statistics for the season resulted in his being a Heisman finalist for the 2017 season. He finished in third place in the Heisman voting, losing out to Baker Mayfield and Bryce Love. Jackson played in 13 games, finishing with 3,660 passing yards, 27 touchdowns, and 10 interceptions.

Following the 2017–18 school year, Jackson was named the men’s ACC Athlete of the Year for all conference sports, sharing honors with women’s winner Arike Ogunbowale of Notre Dame basketball.