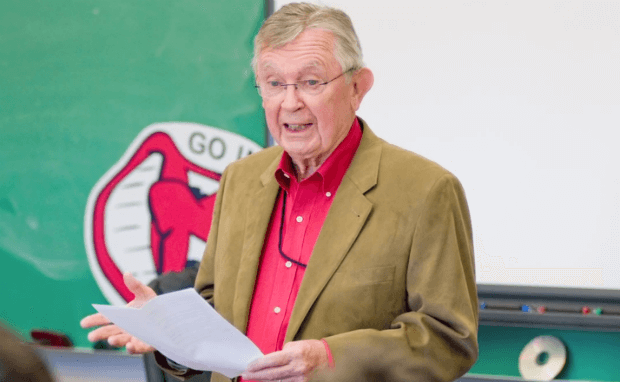 In 2000, Larry Dolan through a family trust bought the Cleveland Indians of the MLB for $323 million from Richard Jacobs, who, along with his late brother David Jacobs, had paid $35 million for the club in 1986. Jacobs had taken the Indians public in 1997. As part of the deal, Dolan bought all of the stock at just over twelve dollars a share, making the franchise privately held once again. During his time as owner, the Indians have experienced periods of competitiveness, including playoff appearances in 2007 and 2013, as well as periods without success, including several seasons with over 90 losses. While the Indians’ player salaries were among the highest in Major League Baseball during Jacobs’ last years as owner, at times they have been among the lowest under Dolan. This has led some fans to regard Dolan as miserly, although other fans dispute the reputation.