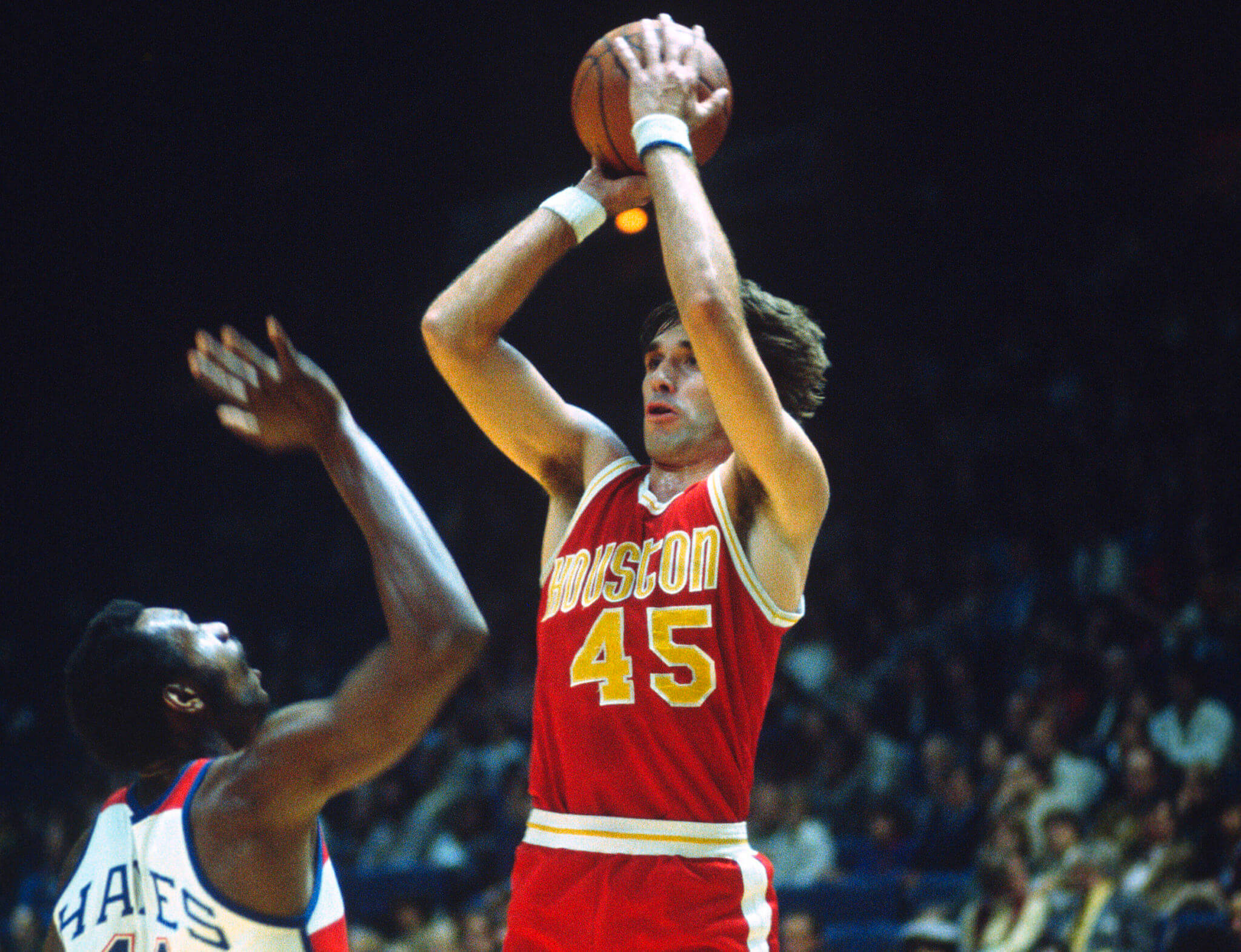 Because of the low performance and attendance, Breitbard looked to sell the team, and in 1971, Texas Sports Investments bought the franchise for $5.6 million and moved the team to Houston. The franchise became the first NBA team in Texas, and the nickname “Rockets” took on even greater relevance after the move, given Houston’s long connection to the space industry.