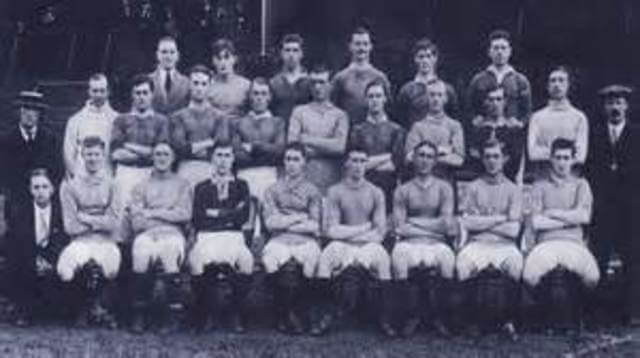 The club was re-elected to the Football League for the last time to date in 1915 when the League was suspended for four years due to a financial scandal and World War I. Leicester was playing in a regional league organized for Midlands clubs in this period. Due to financial problems, Leicester Fosse had ceased to exist when the League resumed in 1919. The club was reformed as Leicester City Football Club, particularly appropriate as the borough of Leicester had recently been given city status.