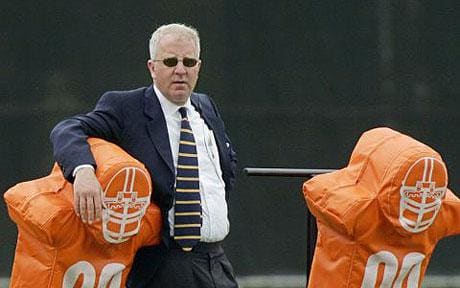 Cleveland returned to the NFL in 1999 with high hopes and expectations, featuring deep-pocketed ownership in Al Lerner. When his father, Al Lerner, died in October 2002 – four years to the day after he was awarded the new Browns franchise – the ownership of the team passed on to Randy Lerner. Randy Lerner served as a member of the National Football League’s Business Ventures Committee. In 2012, Lerner sold the team to businessman Jimmy Haslam.