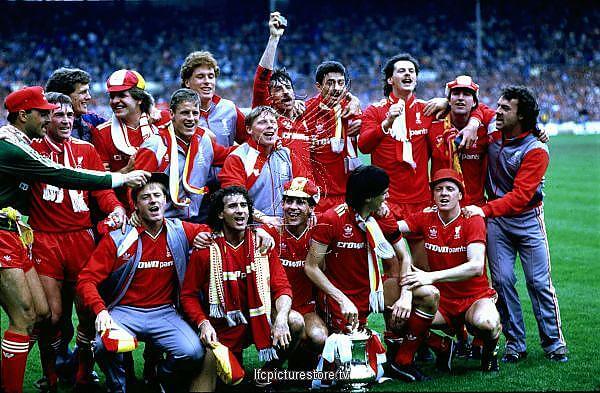 The 1985–86 season was the 94th season in Liverpool F.C.’s existence, and their 24th consecutive year in the top-flight.

This was to be Kenny Dalglish’s first season as manager. At the relatively young age of thirty-four he took over a side that he was still playing in, and with several players in their last seasons as players. The change to the new team would take time during the season, but it ended with them winning the double in both the League and FA Cup, and reaching the League Cup Semi-Finals.

Also as the ban on English clubs after Heysel was in force, there was the Super Cup, sponsored by Screen Sport. As the competition did not end until the 1986 – 1987 season, Liverpool reached the final after getting through the group, and the semi-finals.